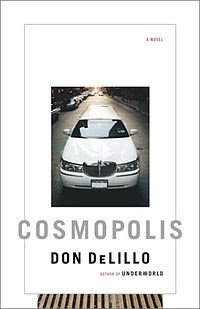 I picked this one up finally because I saw that it was being turned into a movie (starring 'Twilight' actor Robert Pattinson) and I always prefer to read the books before the movies. I'm hoping to dig into "Cloud Atlas" next before it comes out. 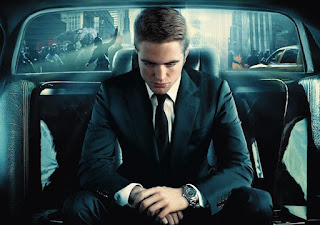 Don DeLillo has been pretty hit or miss with me for awhile, but I tend to like his style more than his substance. The first book I read by him was "Point Omega," which I thoroughly enjoyed and, subsequently, picked up more of his books thereafter. "Mao II" (which I reviewed HERE) started off well enough, but seemed to spiral out into a kind of far-fetched idealism about the power of the written word. I tried to read "Libra," a multi-voiced novel about the assassination of JFK, but got 200 pages in when I realized I honestly had no idea what the book was about and was bored to tears. It meandered terribly.

Regardless, I still have more DeLillo to read. Not because I think he deserves a chance to win my full readership back (though he does), but because of lines like this found in "Cosmopolis":

"It would be a breach of trust, he thought, to ask if she had a cat, much less a husband, a lover, life insurance. What are your plans for the weekend? The questions would be a form of assault. She would turn away, angry and humiliated. She was a voice with a body as afterthought, a wry smile that sailed through heavy traffic. Give her a history and she'd disappear."


This is a wonderfully apt internalization of the main character, Eric Packer, in regards to one of his business underlings. Eric Packer is himself a kind of ubermensch, the guy money men listen to when he speaks. His net worth is unmentioned by specific number, but he is one of the few who ride around in stretch limos in what can only be described as a near post-apocalyptic economic crash. The population is destitute, the streets are overcrowded with anarchists and protestors, a large funeral procession for a global rap star, and the President's motorcade. Packer lives in a highrise apartment that cost him $141 million dollars while his limo is decked out in the latest technology; no-touch screens, a hidden bathroom, opera lighting between the windows, a full bar, and a wealth of seating for anyone that rides with him. 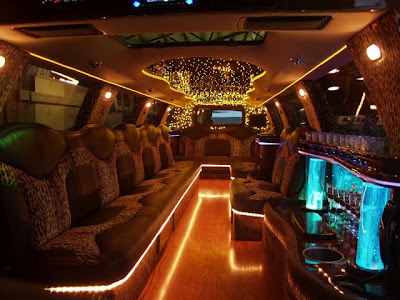 He is married to Elise Shifrin, a poet who is also immensely rich (due to family inheritance rather than business acumen). They've been married a month and still she refuses to to have sex with him. Packer's hyper-ego allows him to have sex with other women who aren't his wife along his travel through the city to get a haircut (the stated main objective of the book), but still his desire for Elise is tangible. She is the one thing in the world he cannot control, cannot simply take and make his own regardless of their relationship status. She remains unattainable, which draws him in further.

And this seems to be the main thrust of the book; Packer gets what he wants not because he takes it, but because he has the intellect to do so. His mastery of the ebb and flow of the stock market has made him unimaginably rich and yet the story revolves around his complete, abject failure of predicting the yen market. He leverages all his money against it, finds a way to move all of Elise's fortune to his own in order to leverage more against it (making her destitute in the process), and finds out that he is being hunted by an ex-employee (the reason for all his bodyguards). 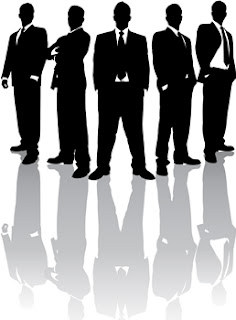 The book takes place over the course of a single day and by the time we get to the final scene where Packer comes face to face with his "assassin" (who has little journal-like entries scattered throughout the book), the result is, like many of DeLillo's other endings, flat and without much in the way of any real kind of resolution. I don't mind open-ended final scenes; I think they can bring about really interesting discussions between readers of the same book with different interpretations. Though with the last few books I've read, this seems to be DeLillo's modus operandi and it can frustrating when it feels like it's all the time.

Throughout the entire book, the idea becomes increasingly more clear - Eric Packer is something of a sadist, both sexually and personally, but the crumbling of the entire world around him leaves him speculating on his own idea of passion, particularly that he doesn't have any. He treats underlings like peons, he treats the women in his life like objects to be thrust inside, and he feels that it is only through losing all of his money intentionally that he will actually feel alive. There's some truth to this kind of emotional transformation in a book, but it's hard to say when this kind of realization occurs since the story takes place over the course of a day. 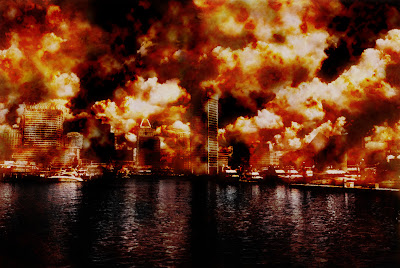 Ultimately, I enjoyed the book, and I'll continue to read more of DeLillo's work until I latch onto another piece that rivals the feelings I had coming away from "Point Omega." I can see Pattinson playing the role of Packer easily, but I'm always curious to see the directorial bent that emerges between the translation from page to screen.