I've Been Spending Time on Steemit Messing about with Cryptocurrency 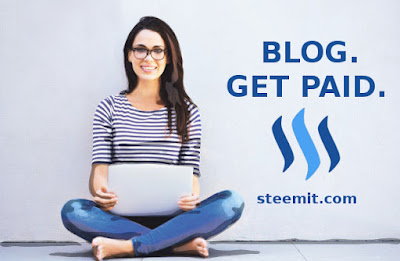 A couple of DJ buddies of mine got me hip to this site. The payout process is a little convoluted, but it's allowing me a little time to interact with other writers and people with interests not too dissimilar from mine. Basically there are multiple ways you can get paid: as a curator or as a writer. Then there are several 'currencies' you could be paid in: Steem, Steem Dollars, and Steem Power, all three of which (though a number of processes) can be turned into Bitcoin, which can then be turned into actual money. 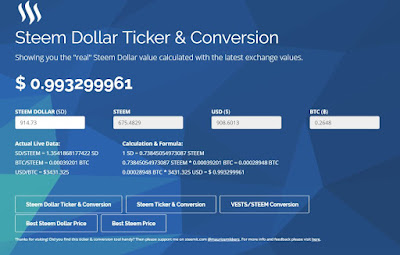 For now, I'm just writing and interacting. I'm sure at some point I'll cash out my earnings (as soon as I figure out the paying taxes aspect of things so that I'm totally aboveboard with all this), but even if I don't cash out, it's an interesting concept to get involved in: cryptocurrency.

I'm cautiously tentative about the whole idea, but here's the Wikipedia article on the nature of cryptocurrency: http://en.wikipedia.org/wiki/Cryptocurrency

The whole Steemit site is full of people from all walks of life: anarchists, housewives, models, writers, musicians, day traders interested in the new monetary market, etc. It's pretty much a melting pot of people from all over the world.

For whatever reason, many users feel like Steemit is the site that will finally put a halt to Facebook. I think that's nonsense. FB is a behemoth and offers a whole host of things that Steemit does not and very likely will not, to say nothing of the fact that Steemit is monetized and requires a significantly larger amount of work from its users in order to function. The majority of internet users simply aren't that invested in putting that much work in. They just aren't.

Anyway, if your interest is piqued, come find me over on the site. I'm mostly posting the same stuff I post here: music, art, books, writing...nerdy creative stuff. You know the deal.