This will be my last post for a cool minute for a number of reasons, not that I'm super regular with new content or anything.

This year was bittersweet in so many ways. It began with me getting injured at work. Strained trap, sprained tricep, tendinitis of the bicep, strained rotator cuff capsule, and (after x-rays and an MRI) we found that I'd had chronic tearing of my labrum. For a few months, I could barely wash my own hair in the shower without some serious pain shooting up my back and down my arm. After 6 years of heavy lifting at my job, I was probably due for a serious injury and boy did I get it. The pain has subsided, but still returns on random days. There's no rhyme or reason for its appearance and I've desperately tried to establish the pattern to no avail. It's apparent the pain will not be going away any time soon. This was not a good thing.

What was a good thing was being put on paid medical leave from work for three days a week and not having to lift anything for the other two that I was there training my replacement(s). This afforded my arm and shoulder time to heal (slowly) while also making sure my rent and bills were paid. Once I realized this was going to be a lengthy healing process, I understood that I had been given a gift through the injury: more time to write.

So while this year's reading list is significantly smaller than the last few years, I'm not too embarrassed by it. Especially considering how few books the average person reads in a year (via Pew Research Center: median number of books read by an individual per year is 6 while the average is 15; that's pitiful). I can do better, but with the process of moving back across the country and the amount of really solid writing, submitting, and eventual publishing that got done this year, almost 40 books is still pretty damn good.

What to say about the list this year? Heavy on the Murakami, for sure. After years of putting him off, I finally decided to dive headlong into his work. He is a polarizing author for me, not unlike some of Millhauser's work wherein, I love parts, but feel the author could've tried to step just a little further into the weird without sacrificing the story. Murakami's later stuff is better written by far, however. His early stuff really had me tearing my hair out due to some pretty terrible metaphors and similes, though I wonder how much of that is due to the translation.

The Miss Peregrine's Home for Peculiar Children series ended this year. Pretty great finish, honestly. It'd be nice to see Riggs put out another book involving that world or one just this side of it. Really fun read, conceptually.

Mark Z. Danielewski's latest project hit shelves. I'm still working through Book 1 despite it being listed below. It's a bit of a slog at the moment and hard to latch on to. I hope others are enjoying it more than I am currently, but I'll finish it by the end of the year.

For now, most of my books remain in storage until I move into my apartment in January. Strangely, it's the bookshelves I'm looking forward to filling the most, second only to hanging all the art I've been collecting from friends and friends of friends over the last few years. 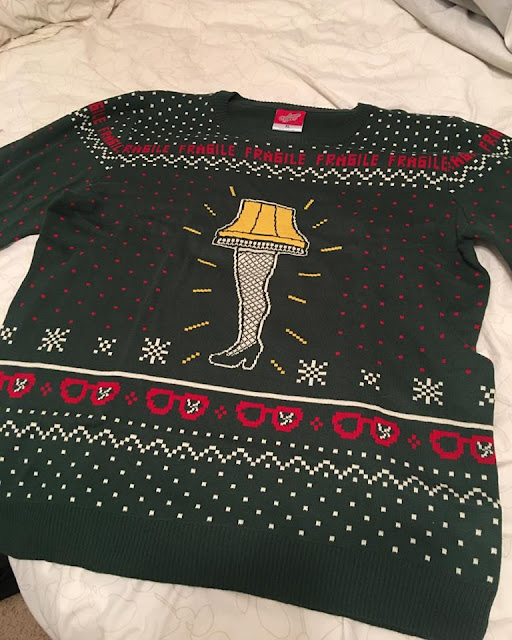