I've completed my Master's in Writing, but as I've said before, this by no means makes me a better writer than someone who hasn't gone through the same process. I also said that after I finished my Master's, I would pursue a Ph.D in Philosophy (most likely emphasizing literature, aesthetics, language, or political philosophy). These are a few of the books I'll be digging into deeply sometime in June while also studying to retake the GRE for Ph.D programs across the country. 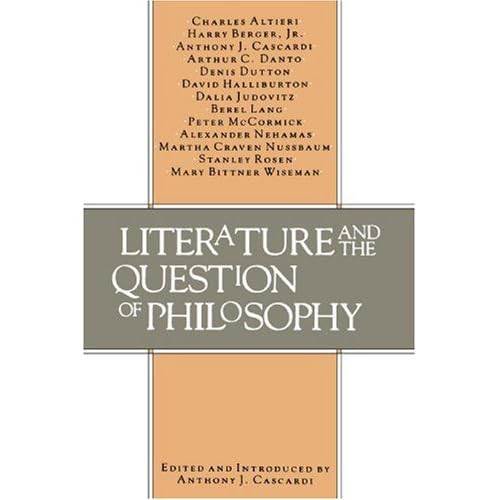 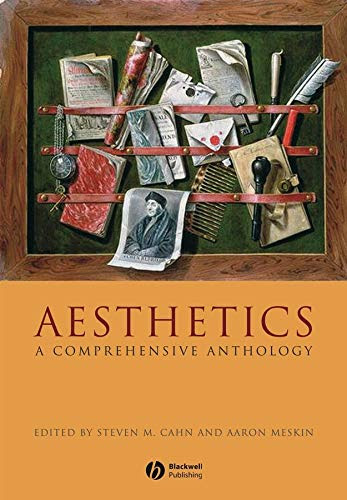 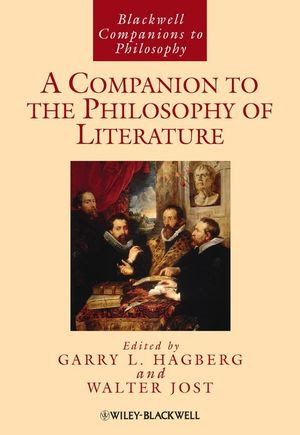 From Origin to Finish (A Psuedo Excerpt)

For the few of you that follow this, you know I've been updating some old flash fiction pieces into longer, fuller, more fleshed-out short stories. Here's one such piece of flash fiction from so long ago that I'll be dipping into this weekend (hopefully) and expanding upon. 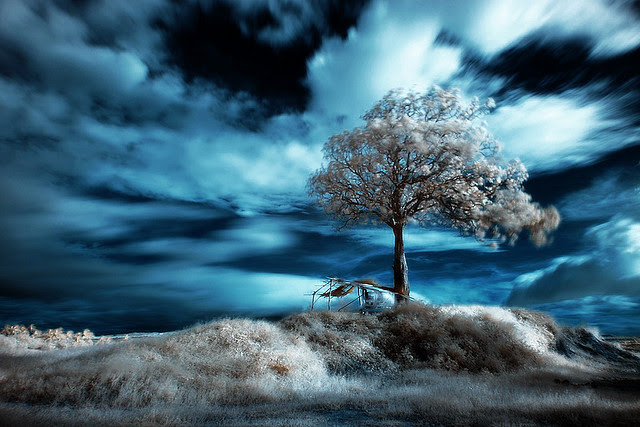 She said she wanted a soundtrack to steal horses by, so I ordered the stars to play the harps of angels. Sighs like warm breath on bare skin filled the valley as light plucked across the strings and she asked for rain. I put palm to ground and brought meteors hurtling from the clouds in silver streaks of brilliance and breathless, the flashes illuminating her cheeks in the dark. She shut her eyes and the space rocks dissipated beyond the atmosphere as I reigned in the clouds to sprinkle her baptismally against the backdrop of mesas, cacti and unconcerned tumbleweeds.

She said she wanted to float along the water beneath the tongue of the sun’s warmth and I swam beside her, paddling with one hand and hoisting her just above the waves with the other. Tiny beads of sweat rolled down her bronzing skin and onto my head, mingling with the bitter ocean water splashing against my face. She told me that she imagined the flapping of seagull wings wind-kissing her cheeks. I said I could get us to the other side of the ocean by the reddish-orange of dawn as she smiled, eyes closed and face tilted towards the sun.

She said she wanted to taste the clouds along her lips, so we hiked to the highest peak we could find. The brush underneath crunched and snapped as we climbed, higher and higher into the altitude that wrapped its heavy hands around our lungs and squeezed gently. The fog higher up held the cold close, sticking clothing to warm skin as fingers intertwined for support along the trail. The smell of root and bark, forever freezing, tickled our senses as we came to the precipice at the top while the valley below, smothered in firs and evergreens, seemed a perfect bed after the journey. An unspoken agreement found us leaping into the chasm, devouring cloud after cloud while descending, tasting the elements with every gulp of air; honeyed sunbeams marinated in the first snowfall of winter melted along taste buds and the valley welcomed us like a grandmother’s embrace.

This "Scaring the Stars into Submission" project has been coming along WAY better than I could've predicted two months ago. I'm already 140 pages into it with at least 9 more stories to finish. It's looking to be a little beast of a collection.

I always put together a playlist of certain kinds of music that help facilitate the kind of emotional content I want in my pieces. I'll spend a day or three putting together anywhere from four to sixteen hours' worth of music that I feel will help keep me focused while working on a particular project. Here are a few youtube videos of some especially excellent things I've been using as inspiration recently.

Email ThisBlogThis!Share to TwitterShare to FacebookShare to Pinterest
Labels: Music 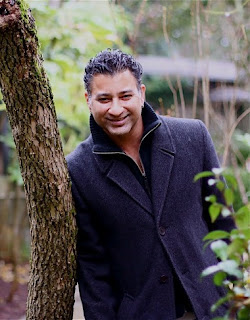 Why are you an artist?

Creating a work of art, be it a story or photograph, means everything to me. Creating art is an introspective conversation between self and subject, between the limits of one's skill and the powers of one's imagination. For me, creating art means learning about myself and the world, being sensitive to a subject's nuances, being selective with one's choices so as to reveal theme clearly and precisely, thus revealing emotion, thus revealing truth.


What is your inspiration?

I am inspired by things (objects, people, places) in flux, in states of transcendence and decay. 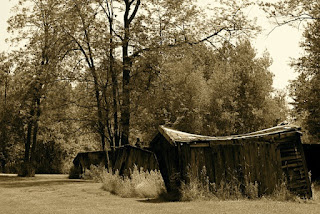 Would you consider yourself a designer, an artist, or both?

I am primarily a writer who looks to photography as a means to work out some hidden flaw in my being.

What is your philosophy of art?

I don't believe in aesthetic philosophies as they seem to circumscribe into a system of beliefs what is from what is not. I don't believe in artistic movements either, those various "isms" that people use to categorize works of art into nicely defined boxes. If anything, I believe in being sensitive to the world and its changes, its mutations, transformations. There is great beauty in decay. 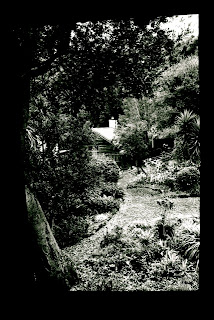 What is the role of the artist in our society?

The artist has no role in society. He exists outside of it. He is "meta-individual," commenting through his works on what upsets him, pleases him, angers him, sickens and thrills him. he works diligently to communicate his thoughts and feelings to others in hopes they will share his hopes and skepticism. 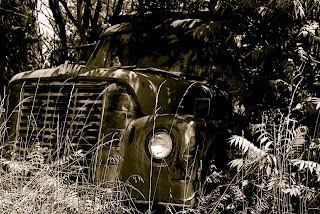 Where do you see yourself as an artist in 5 years? What are your ultimate goals as an artist?

I am primarily a writer, so in five years I see myself as a published author, professor of creative writing at some university, and well-entrenched in the literary world.


What does art mean to you? 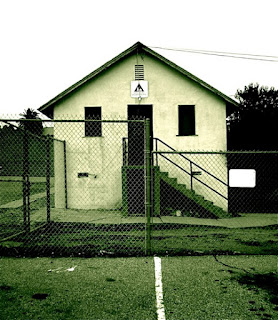 Surya's thoughts on writing, book reviews, and non-fiction essays about his trips up and down the Californian coast can be found on his blog called Headers, Margins, and Footnotes.

To contact him or to see more of his photography, head over to http://www.kalsiphotography.com

"Firebug for Hire"
Samizdat Literary Journal
http://www.samizdat.me/firebug-hire/
"Paris" and the tattoo
Tattoosday
http://tattoosday.blogspot.com/2012/04/tattooed-poets-project-adam-bucho.html
(8,790)
Posted by Bucho at 11:09 AM No comments:

Email ThisBlogThis!Share to TwitterShare to FacebookShare to Pinterest
Labels: Publications

If you don't know what drum'n'bass is, watch the first video first. Kind of a fun little intro into how the music came about based upon a simple drum fill from an old funk band called The Winstons.

I had an old drum'n'bass tune get stuck in my head last Thursday (Roni Size's "New Forms") and it reminded me of all the old dope atmospheric/liquid dnb that's out there. Some people prefer their dnb hard, fast, and angry, and there's certainly a time and place for that for me. But usually, I prefer my dnb super chilled out, laid back, sometimes dreamy. It's excellent driving music, especially late at night. Here's a small sampling of some of the music I either used to own on vinyl, listened to off of friend's mixtapes, or stumbled across later in life. And this is by no means a complete or even close to complete sampling of the thousands of great dnb producers and dj's out there.