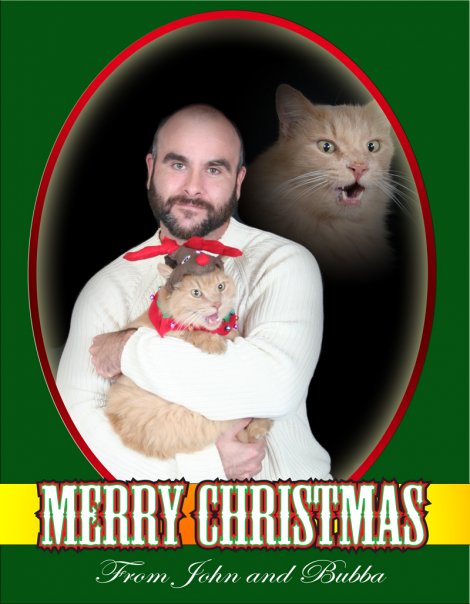 
Two deaths in three weeks. That’s how my first summer
back in KC has started. Both separate instances, both with assumed different
circumstances, both leaving me a little emptier than before. Both people were
unbelievably friendly and giving and completely undeserving of such a young
passing.

But the great world turns, never stopping for a moment
to grieve for each member it loses. We as individuals get that luxury, but
still…time does not stop, it does not yield its momentum on our behalf. It’s up
to us to carve that time out and steal it, make it our own to do with as we
please.

It’s worth saying that many of us have fallen down on
that particular job over the years. Life gets in the way and we become
unselfishly myopic. Our own problems tend to take precedence over those of
others' sometimes. It’s an easy trap to fall into; shouldering the weight of
someone else’s problems, even for just an hour, can be exhausting.

But sometimes I wonder if we don’t all exist *because*
of our ability to help those around us handle the things they cannot handle on
their own, like it’s what we’re actually built to do but we lost the
instruction manual several generations ago. I personally have been the
beneficiary of a ton of immeasurable love and support over the last several
years from family here in the Midwest and from family out on the West Coast.
What that kind of outpouring can do for someone's mental is unbelievable until
it's experienced.

22 years ago, when I first moved to Kansas City from
Oklahoma City, I found myself on the precipice. I was 15, I was losing every
person I’d ever known, and moving to a city I knew nothing about. I went to a
very dark place where ambivalence took over; I could jump out the window of my
top floor bedroom. If I lived, I could run away. If I didn’t live, it didn’t
matter.

Now this may have been the overly dramatic results of
being a hormonal teenager, but the emotion was real and it had a suffocating
hold on me. I’m glad things turned out the way they did and that I can be here,
22 years later, writing about my experience personally rather than having
someone else convey their sadness over how things may have potentially gone.

So take this message as a welfare check, something
police officers do when a family member is concerned for the safety or
well-being of a loved one. Whether we’ve talked once or a million times, if you
find yourself moving into that dark place in the brain that won’t allow for
rational thought, that won’t allow you to see the sun shining while you stare
right up into it, unblinking…call me. Send me a message. Tell me you need help
and I’ll be the first person on your doorstep. Never let anyone or anything make
you feel “less than”…

Because I can assure you that you are not. You are most certainly more. 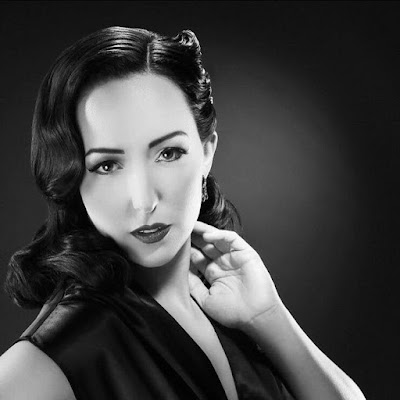