These are some fantastic images I've found randomly over the years that have been, in part, the inspiration for some of the stories in the "Scaring the Stars Into Submission" collection. Often, there have been no artist names attached to the imagery, so if you or someone you know is the owner/creator of any of the images below, please let me know. I'll either take the image down or make sure that the artist is given full credit for the photo (which I'd prefer to do as I'm very pro-artist in every sense of the word). Bottom line: none of the images are mine, they have simply been the impetuses for the excerpted stories in the blog. 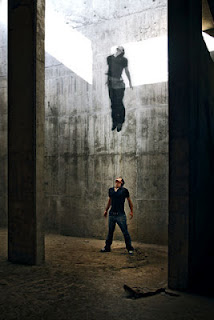 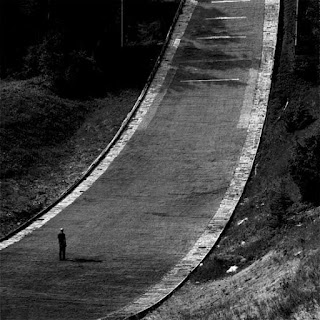 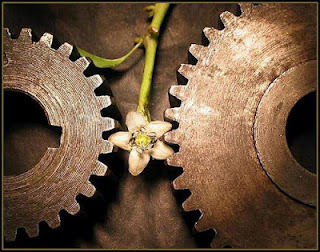 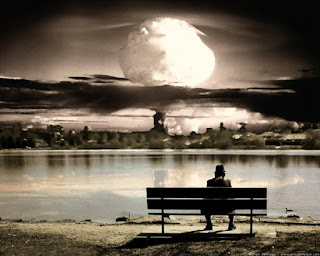 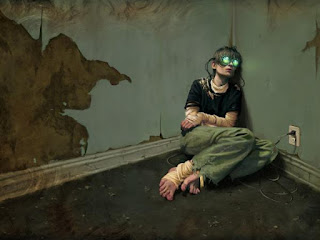 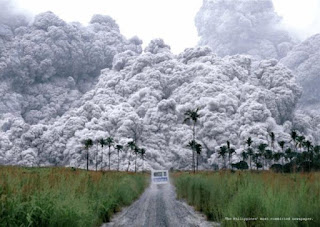 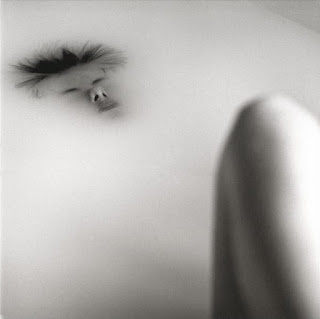 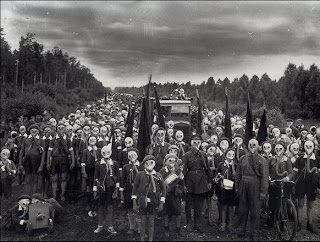 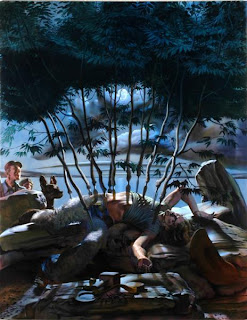 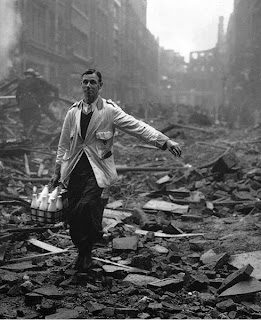 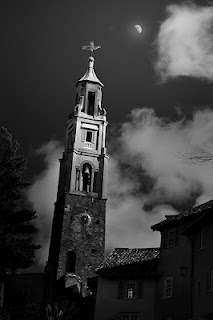 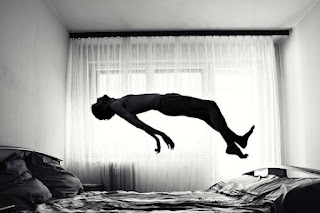 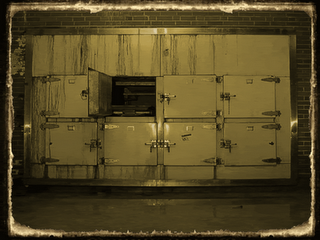 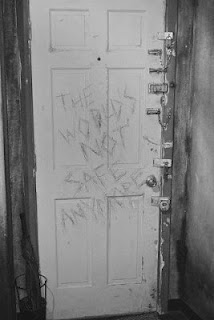 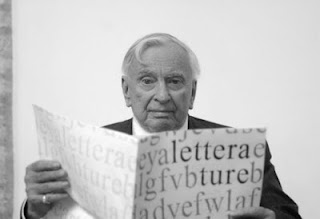 "Any American who is prepared to run for president should automatically, by definition, be disqualified from ever doing so."

"As societies grow decadent, the language grows decadent, too. Words are used to disguise, not to illuminate, action: you liberate a city by destroying it. Words are to confuse, so that at election time people will solemnly vote against their own interests."

"In America, the race goes to the loud, the solemn, the hustler. If you think you're a great writer, you must say that you are."

"Many writers who choose to be active in the world lose not virtue but time, and that stillness without which literature cannot be made."

"Sex is. There is nothing more to be done about it. Sex builds no roads, writes no novels and sex certainly gives no meaning to anything in life but itself."

"Style is knowing who you are, what you want to say, and not giving a damn."

"The greatest pleasure when I started making money was not buying cars or yachts but finding myself able to have as many freshly typed drafts as possible."

“Trust a nitwit society like this one to think that there are only two categories - fag and straight.”

"The great unmentionable evil at the center of our culture is monotheism. From a barbaric Bronze Age text known as the Old Testament, three anti-human religions have evolved — Judaism, Christianity, Islam. These are sky-god religions. They are, literally, patriarchal — God is the Omnipotent Father — hence the loathing of women for 2,000 years in those countries afflicted by the sky-god and his earthly male delegates. The sky-god is a jealous god, of course. He requires total obedience from everyone on earth, as he is in place not for just one tribe but for all creation. Those who would reject him must be converted or killed for their own good. Ultimately, totalitarianism is the only sort of politics that can truly serve the sky-god's purpose."

"The average "educated" American has been made to believe that, somehow, the United States must lead the world even though hardly anyone has any information at all about those countries we are meant to lead. Worse, we have very little information about our own country and its past. That is why it is not really possible to compare a writer like Howells with any living American writer because Howells thought that it was a good thing to know as much as possible about his own country as well as other countries while our writers today, in common with the presidents and paint manufacturers, live in a present without past among signs whose meanings are uninterpretable."