The last year has been a solid one for me in terms of DJ-ing gigs across the city and the state. I played a couple spots at the Kirkwood Lodge in the Lake of the Ozarks. Luckily, I've been fortunate to have been booked for the more beat-oriented, jazzy hip hop stuff more suited for a martini lounge or a poolside afternoon as it's not only my favorite stuff to listen to, but to play as well.

The below mixes are mostly that kind of vibe. The first one, from the Lake of the Ozarks, was from a gig called Wet Hot Electronic Summer: Hot Miami Nights, which was a weekend-long party with some friends from both Kansas City and St. Louis and a TON of strangers that became friends later that weekend. There is, unfortunately, no tracklist.

The three mixes following that are from a night here in Kansas City run by my long-time DJ partner Mr. Nuro. He calls the night "The Listening Room" and works as a kind of spotlight on music that doesn't always get played on dance floors across the city. The weird, the abstract, the dark, the bizarre...it's a good venue for experimentation.

The first mix of the three is a more jazzy hip hop/instrumental/lounge vibe. The second mix is a more uptempo/funk/boogie style made for a more dance-centric crowd. The third mix is a blend of older 80s & 90s retro stuff that I love playing when the vibe is right. There are tracklists for all three. 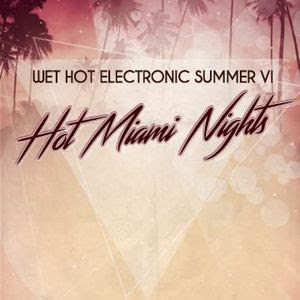 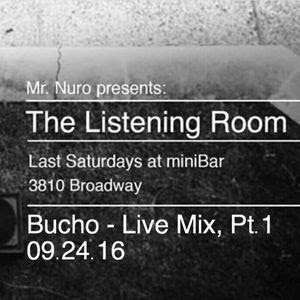 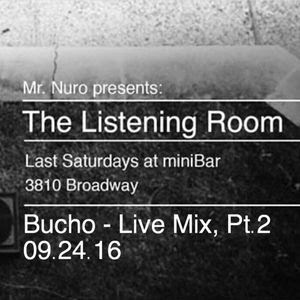 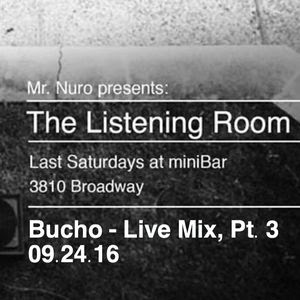