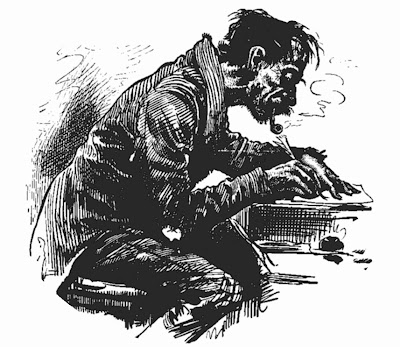 August has been pretty good to me. I found out earlier in the month that my story "Moon Noir" will be published in an upcoming issue of the Criminal Class Press. You can check them out and all their previous issues at the link. 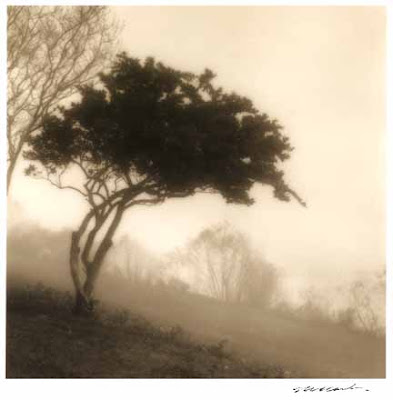 Yesterday, I had the good fortune of hearing about two more publication opportunities within hours of each other. This had never happened before. One or two in a month has been (thus far) a rarity for me, but two in one day? I'm still reeling a bit, but it's emboldened me to seriously carve out some time and do nothing but focus more than I have already.

Yesterday morning, the good folks over at Crack the Spine Magazine let me know that they really enjoyed my piece called "Puzzle Peace," about a shut-in of a woman who ends up receiving mysterious packages full of pictures and words every day. She starts plastering these images all over her house until one day...well, you'll just have to check it out. Things get a little strange as they are wont to do in my fictional worlds.

Then, yesterday afternoon, I heard from Bonnie at Penduline Press that they wanted to publish a shorter piece called "Sympathetic Magic." I don't remember where I originally heard the phrase, but I remembered loving the explanation behind it when I looked it up. From the Wikipedia page:

"If we analyze the principles of thought on which magic is based, they will probably be found to resolve themselves into two: first, that like produces like, or that an effect resembles its cause; and, second, that things which have once been in contact with each other continue to act on each other at a distance after the physical contact has been severed. The former principle may be called the Law of Similarity, the latter the Law of Contact or Contagion. From the first of these principles, namely the Law of Similarity, the magician infers that he can produce any effect he desires merely by imitating it: from the second he infers that whatever he does to a material object will affect equally the person with whom the object was once in contact, whether it formed part of his body or not." – Sir James Frazer from The Golden Bough


Something about this phrase rang true for me and I instantly saw it as a way to tell the story of a family (from the matriarch down to the son and his wife, down to their daughter, so on) by focusing not on the people or their actions, but instead focusing on the objects with which they surrounded themselves (clothing, jewelry) or placed importance on (books, photographs). I was really happy with the outcome and I'm glad to hear the folks at Penduline were as well. 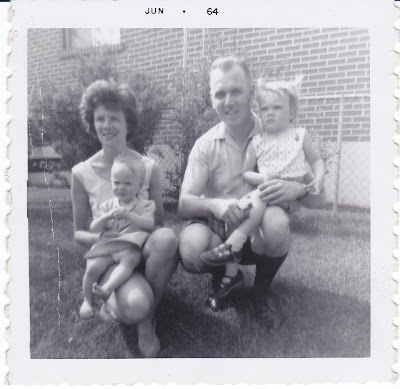 So...August has been good to me thus far. These pieces may not see actual publication for a bit, but they're forthcoming. Until then, you keep writing and I'll do the same.

Looking for a Literary Agent 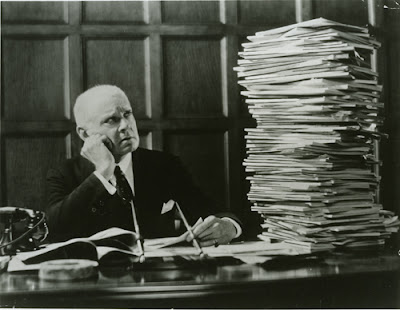 So the short story collection is done. It's been revised and edited over and over, and while 13 of the 18 pieces are still out for possible publication at a large number of places, "Scaring the Stars into Submission" is ready to be birthed out into the world...assuming anyone wants to publish it.

Luckily, I've got a couple friends who have already gone through this whole process so I was able to ask for their advice, which I'll impart here as it's important and will streamline the process for you as well. I think. Since I haven't actually acquired an agent yet (or published anything larger than a 53-page story), this may be more akin to me trying to teach Barry Bonds how to hit a homerun; laughable.

First and foremost, that manuscript you think is ready to go? Make damn sure it is. That old shampoo commercial gifted out some great advice when they said "you never get a second chance to make a first impression." If your manuscript ain't up to snuff the first time out and it's flat out panned by everyone you submit it to, you're not going to get a second chance to sell it to those same people. The likelihood of that happening is pretty infinitesimally small anyway. So take a month to go through the whole thing, check for simple grammar errors that spell-check won't pick up on (improper homonyms, etc.), and make sure that you're happy with the final product. If you've got any doubts at all, hold off. Your gut is almost always right and waiting another month or a year isn't going to make the work any worse. 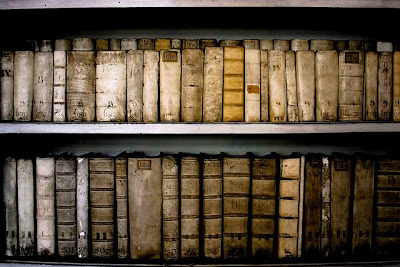 Let me take a moment to freak you out and explain to you the enormity of the pond in which you're about to dip your literary toe:

Thanks to the findings at Worldometer, by the time I publish this blog, AT LEAST 1,462,402 new books will have been published. This year. By August of 2013. August 10th. That's some serious competition you plan on running up against and chances are good you're not going to get hitched to a large publishing house or have a bestseller on your hands. By December, that number will be close to 3 million unique books. Yours, should it get published, will simply be one in an ocean of millions, so...good luck with that.

Now forget all that. Put those daunting numbers out of your head and focus on your work and your work alone. If it's indeed done and ready to be birthed out onto real page and binding, here's how to start. Or at least how I've been going about it recently. 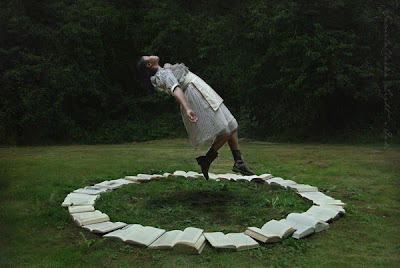 There are tons of independent presses that don't require you, the author, to have an agent to deal with them. Chances are good that if you read (and hopefully you do if you call yourself a writer), you've got some books by authors you enjoy that have been put out on some of these smaller imprints. Find the books that you've enjoyed or that have a style similar to yours. See if the corresponding independent press accepts manuscripts or query letters and send out accordingly. The benefit of the more independent presses is that more people are reading them now and they tend to fill certain niches that aren't being filled by the bigger publishing houses. I can think of six or seven presses right off the top of my head whose works I tend to really enjoy.

Another benefit of these independent presses is that they'll almost have a built-in fanbase. This isn't a guarantee that people will like your book, but like some smaller music labels, people know and come to expect a certain kind of aesthetic from an independent press that's built a good name for itself.

Supposing you've reached your limit on the independent presses that you're familiar with and all of them have politely declined the manuscript you've bled and sweat tears across for the last year. Well...now it's time to reach out for a little help. Time to find an agent. 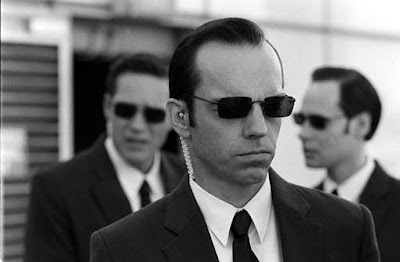 There's a pretty fantastic site out there called Agent Query. It's free to sign up, but of course there's the paid option that offers up more access to more parts of the site. The really beneficial thing, however, is that you can search for agents based upon what kinds of fiction or non-fiction they deal in.

Do you write Chick Lit? There's an agent for that.

Do you write Offbeat/Quirky Lit? There's an agent for that.

Do you write German Oompah-Based Poetry? There's probably not an agent for that, actually, but you get the idea. Pages upon pages upon pages of agent information (do they accept query letters? do they accept emailed queries? where are they based?) are at your disposal. What literary agencies they work for, their email addresses, mailing addresses, whether they specialize in the short story form or novel or non-fiction forms, so on and so forth.

Use this resource; it's fantastic and will, at the very least, put you on a forward-moving path to getting published. You'll have to send out some emails to find the agent that works best for/with you which will take some time, but my friends who have gone through this process explained that potential agents were pretty good about getting back to their queries in a really quick fashion.

Now, having not gone through this whole process entirely myself yet, I'm pretty unqualified to talk about it, but it's where I'm currently at with my own work. I'll keep posting up little bits of information as it comes to me or if I find a particular bit of utility with any of my decisions. Best of luck to you! 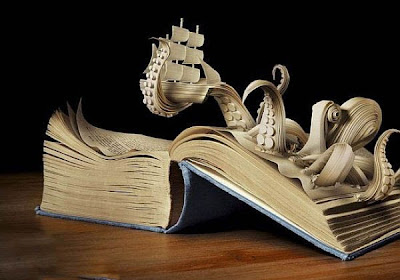