I was told once that my list of favorite authors is too male-centric and there's some truth to this. I don't think it's an intentional sexuality-biased decision on my part so much as it is a topicality-bias; many of the authors that I read over and over again seem to be the ones that have captured my imagination either at a young age or have found a way to ensnare me within their stories.

There are very few female authors I've read over the years who have been able to do the same. The most recent being Suzanne Collins with "The Hunger Games" trilogy and J.K. Rowling with her Harry Potter series. Also on my bookshelves: Ayn Rand, Mary Wollstonecraft, Mary Shelley, Naomi Klein, Isabel Allende, Margaret Atwood, Flannery O'Connor, Agota Kristoff, and many others.


8 of the 66 books that I read over the last year were written by women which may lead one to wonder why I read so few women authors. It's not that I have no respect for them or that I think they are terrible writers (most are fantastic), but I think this ties into the topicality I mentioned earlier; more men seem to write about the things or events that interest me most. There are not nearly as many women writers in the surreal or experimental styles as there are men, so naturally, if this is the type of reading you enjoy, you're going to have more male authors that you turn to on a regular basis.

However, if pre-Industrial Revolution England is your favorite time and place and you want to hear about romance and the intricacies of familial emotions, there are (I believe) more and stronger female writers in that particular slice of writing (Bronte and Austen immediately come to mind). Just as I'm not implying there are no women writers in surreal writing, I'm not saying there aren't any male writers in English familial writing either (and this is purely one example of many styles of writing out there).

Here are a few photographs of the authors that have made the deepest marks on my life, even if I did not like everything they produced. Yes, it's an all male cast, but that's the way it goes. It's not perfect and it's certainly not intentional, it simply is. I wanted to find photographs of all these authors that were more candid and less "book-jacket cover biography"-esque. I don't like the posed ones so much as I like the ones where it seems they forgot they were being photographed. There's a certain kind of truth to those that doesn't feel as forced as the posed ones. 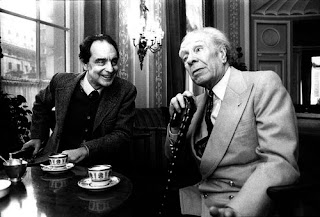 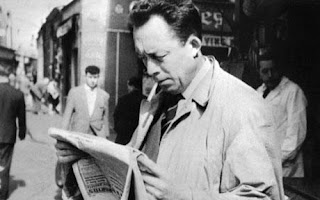 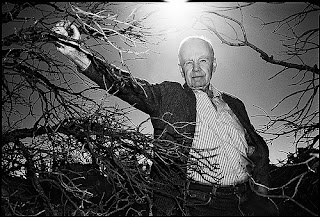 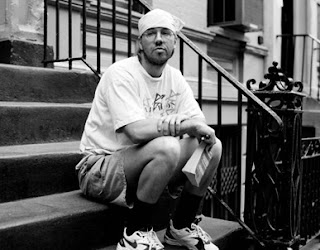 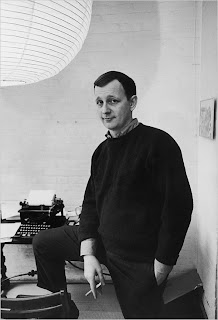 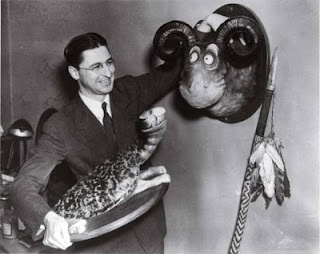 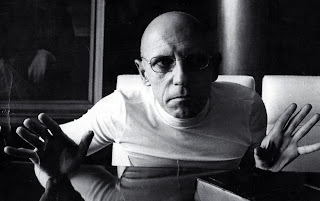 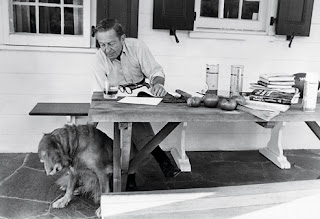 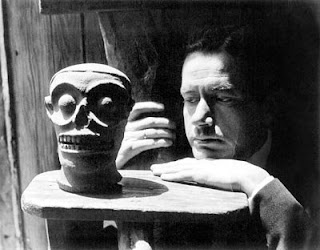 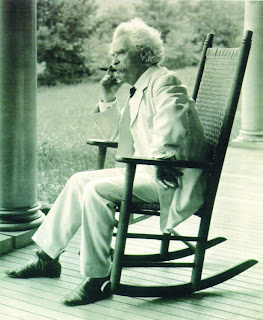 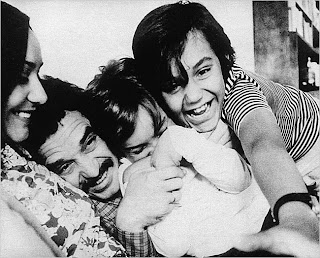 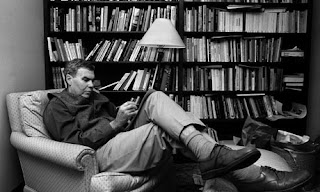 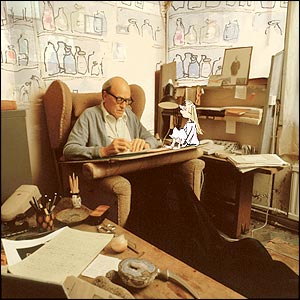 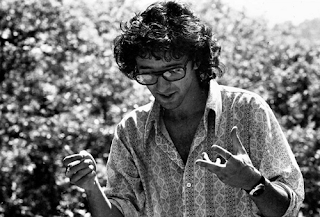 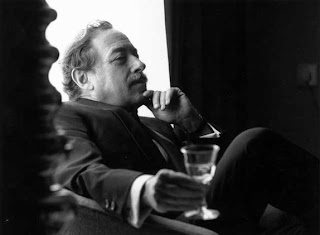 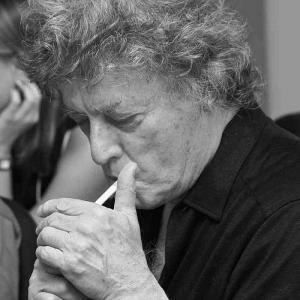