Settling In to the New Version of the Old Life

So. Kansas City. I made it back amid some interesting hurdles and yet, here I stand, about as pleased as one could be after being unemployed for two months in their home town. And the Royals are in the World Series, so...that's pretty damn rad as well. This city is straight up electrified right now and the vibe is awesome everywhere you go.

The journey back was tough. Issues with low bank accounts and overly heavy luggage caused some minor stresses, but , as things tend to do when I'm forced into a corner, it all worked out. I made it out of San Francisco and into Phoenix where I got some really solid family time in with my father, step-mother, brother and sister. I really can't say enough good things about my times spent in the desert climate. Pops and I travel down to the bottom of several bottles of vodka, talk politics, and basically just rap while out on the patio for pretty much the entire time. Weirdly, I really only spend time inside the house when sleeping. 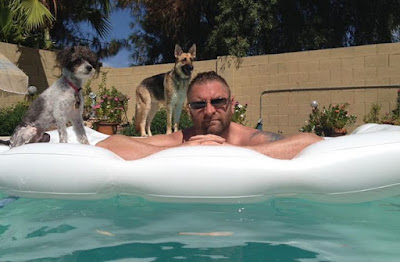 That week in Phoenix was a good way to clear my head before getting back to my hometown of Kansas City. Ease into the new manifestation of my present, if you will. I started off with a job, then landed and found the job had been given to someone else. Weird, but okay.

Went back into job search mode. Some 300+ resumes sent out during my last three years in San Francisco and I get no response from any of them. Somewhere near 50 sent out in the two months I've been back in the Midwest and I've had 14 interviews (!), one of which culminated in a job that I'm very much looking forward to, a job that requires all the skills I learned in both grad school and undergrad. I cannot tell you the absolute joy I feel at finally being out of the blue-collar industry, at using my brain rather than my brawn for once after working so hard on my education. I start that job on November 2nd.

Meanwhile, I've done a reading since I've been home. A great experience put on by an old friend at his wife's pop-up art salon surrounded by other word nerds who contributed some great conversation on all the pieces read by the spotlighted readers.

I've also done some dj-ing. Riot Room, MiniBar, Ruins Pub...and more to come at those places with another Thanksgiving themed party in St. Louis next month at The Upstairs Lounge. Playing records has been a good release while I rectified my job situation. It's also given me the chance to reconnect with a lot of the old crew, who are many and spread out across the entire city. 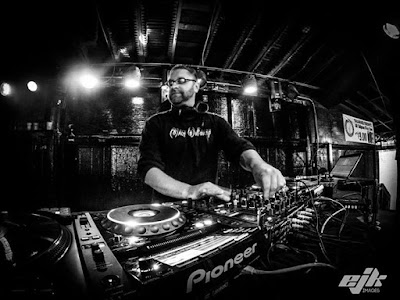 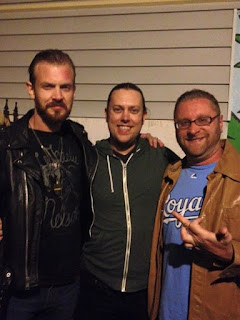 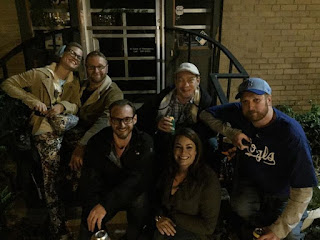 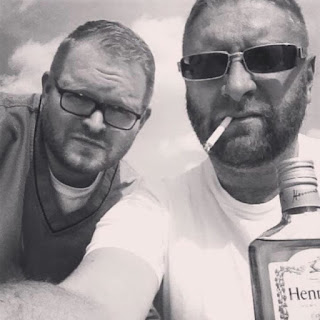 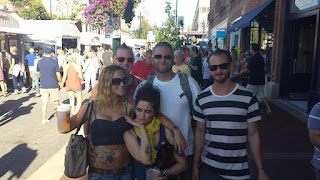 I will soon have my own place, an apartment I share with no one where the messes are my own and the solitude a perfect place for my future creative endeavors to start brewing again. It will be the first time I will live on my own as an adult and the amount of art I have to hang in order to make the vibe entirely my own is ridiculous. 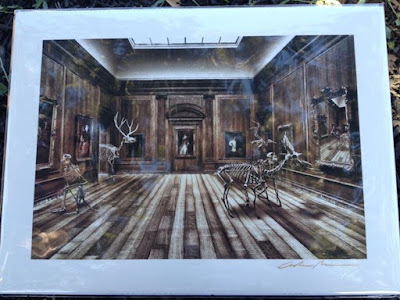 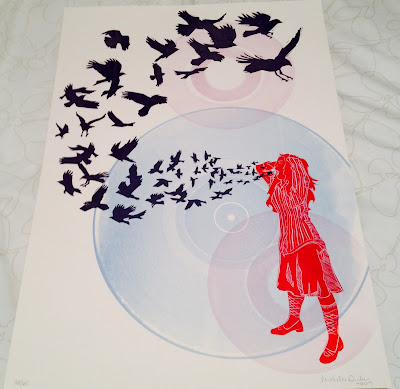 The transition back to the land of seasons has not been without its struggles, but each struggle seems to be easily overcome either by luck, chance, or simply my years of being prepared for the worst and planning ahead. Whatever the solution, it's becoming clearer every day that my move back was absolutely the right decision and that my original hypothesis of finding work in my particular field being easier here has been proven correct in a short 8 weeks.

I miss my West Coast degenerates, without a doubt. But I'm at the point now where I need to be selfish about my career goals and follow them wherever they may take me. This is simply the first step of many more I expect will come in the years to follow. 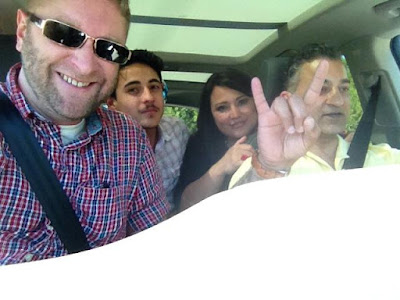 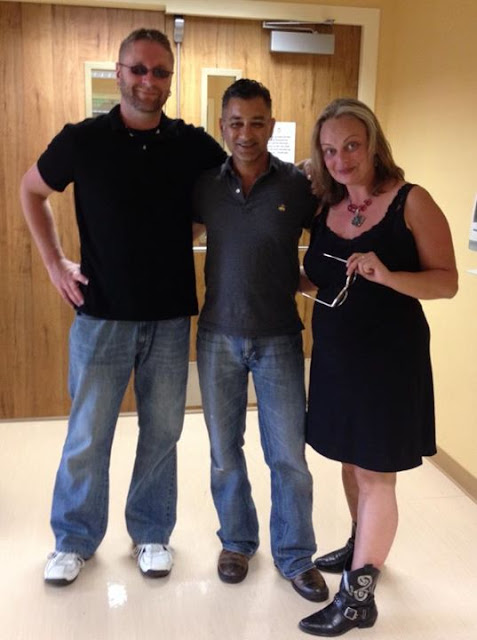