Wishes Can Be Dangerous 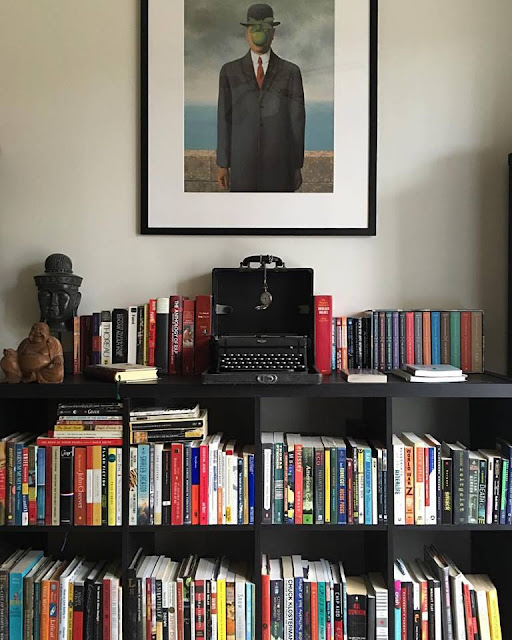 The new year has started off in many fantastic ways, but for two and a half months, I've not read a book for leisure, done any work on any of my short stories, or begun any serious editing on my book. This is a problem.

But it's a good problem. Kind of. That which I am most passionate about has fallen to the wayside in favor of finally working a job that I'm not only trained for, but well educated to do. I work with good people in a hyper-positive environment where my ideas or criticisms are taken seriously and then, unbelievably, actually put into effect more often than not. Higher positions within the company open up and my coworkers and I are actively encouraged to apply for them by our boss despite the fact that we may not be the right people for the positions. It's a little disarming, but it is all to the good. All of it.

Summation: I'm doing a lot of reading and I'm doing a lot of editing during the course of the day. By the time I get home, my brain is fried, but I feel good about the work. Some of the writing is good, some of it not so good. Some articles are edited faster than others and I've been able to pretty easily identify the "good" writers from the "bad" ones.

Once I'm off work, the desire to read more has diminished, which is disappointing as my entire apartment (which I moved into at the start of the year) is completely covered in books. And art. And all the minute detritus that I have collected from years of living. It is a good space, one that I'm incredibly happy and comfortable in. It is my own; the messes are mine, the decor is, in total, the essence of me. After three months, it finally feels like home.

The start of April brings a few new things, the first of which is my team being completely caught up on all our work. I'll be reading less during the course of the day and working more on special projects around the office and with other various teams under the Social Media umbrella. I've also taken off the entire month of April (from Facebook and all but one dj-ing gig) to focus entirely on editing and revising my novel. It will take much longer than a single month, but I hope that this new shift in work duties will allow for more concentration outside of work, thus fomenting some much needed editing habits on my own writing. I also have several books I'd like to read, both for the first time and for the second, third, or fourth time.

In music news, I've been dj-ing a great deal since being home. These have mostly been weekly or monthly gigs playing 80's and retro, but it's been good to play entire nights with my homegirl WestEndGrl (formerly cQuence). In between gigs, I've made a couple new recordings as well, which you can find at the very bottom of the post.

All in all, many of the things I have sought after and struggled to achieve are finally coming to fruition. Like any good thing in life, some sacrifices have occurred, but that's too be expected. Now I've just got to find my footing again and figure out how to balance it all appropriately so that I can have my cake and eat it too. I've worked too hard not to enjoy the cake that I've been baking for nearly 10 years. Never believe your own hard work is all for nought - it may just take a while for the results to appear and there's nothing wrong with that by any means. 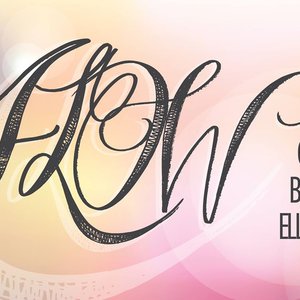 From my first gig back in Kansas City. I'm on for the first hour or so, followed up by Elle Vulf and then Oj Shrink. 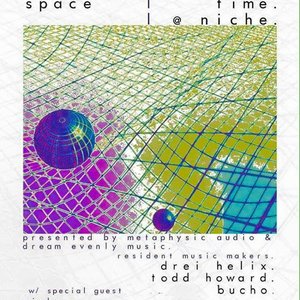 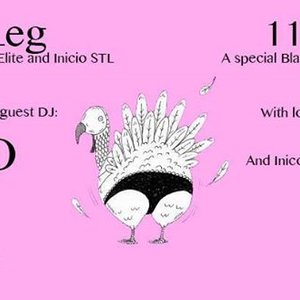 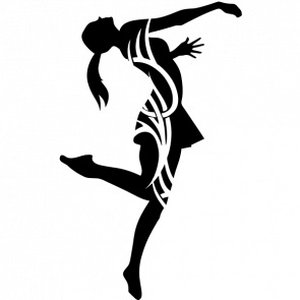 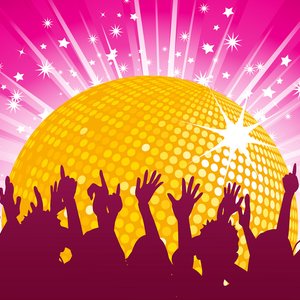 A 1.5-Hour mix of Deep / Funky / Techy House perfect for getting a night started or for keeping it going until sunrise...