"The Salesman of the Self," or "Why I Gave Up on the 'American Dream'" 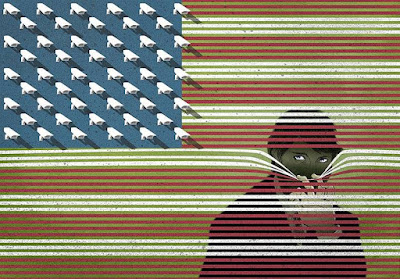 I don't remember when it happened, but I stopped believing in certain things way back when.

These may sound like bleak ideas, but...broken down, I don't think many other people could argue against these ideas. I know plenty of my friends, both here in the Midwest and those across the country, who hold these same beliefs.

Your first response to this might be something along the lines of "you should be more positive" or "with enough hard work, you can achieve these things." Don't say that or you'll miss my point entirely. I'm nearly 40 years old and, while I have plenty of life left to live, these are my OBSERVATIONS and ANECDOTAL STORIES rather than any kind of hard factual or statistical analysis leading to a greater truth. 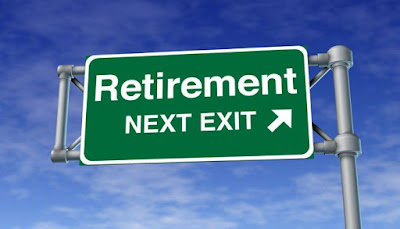 RETIREMENT FUND: I've been in the work force since I was 15, starting off doing construction work during the summer to pay for a trip to Washington, D.C. the following year. From then on, I've worked the last 23 years non-stop with maybe a grand total of three months where I've been unemployed during that entire time. Work is not a foreign concept to me, having had three jobs during undergrad and a full time, hard manual labor job during graduate school. I'm currently looking for a second job purely so I can, yet again, simply have a buffer to help take care of the important stuff: car repairs, medical, a dinner out more than once a month, etc.

I have a 401k plan like most, but after experiencing the events of 2007 and 2008, I don't trust that it will be there long enough for me to actually do anything with it. I'd love to add money to it, but I'm barely scraping by as is after FINALLY getting a position situated in my career choice. For now, I have to build up the experience necessary before moving on to something else. This is fixable on my end, dependent upon the choices I make. 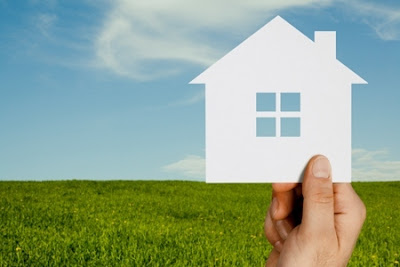 HOME OWNERSHIP: Honestly, at this point? I could give a shit about owning a house. There's certainly the argument that I'm just wasting money by not having my rent payments be mortgage payments, but I find that to be a garbage argument based on the POSSIBILITY of the home becoming a kind of savings account (the expectation being that one will make money on the home later, which isn't guaranteed by any means). Add on the fact that I don't have to worry about paying out of pocket for HVAC repairs, plumbing, electrical repairs, etc...and why would I want to own a house/home/condo? I do not trust the market or the fluctuation of time to hold steady enough for this to be a viable thing any more. 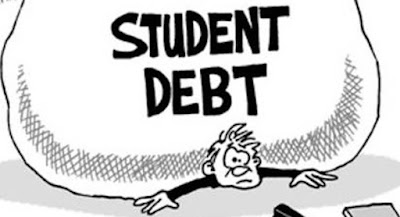 STUDENT LOANS: I mean, what can I really say about this one? We're sold the idea that education will open up more opportunity, but with stagnating wages often stagnating more, why would I ever expect my student loan payments to disappear? Despite making monthly payments for the last seven years, my grand total is some $30k more than I originally borrowed, which is a pretty messed up situation. What the student loan industry is doing to the vast majority of people in this country is criminal. Plain and simple.

I took out the loans, I make the payments, so I accept the responsibility of all of that. Still... 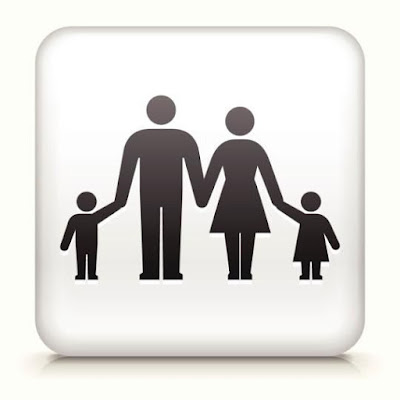 MARRIED/CHILDREN: This directly ties into the previous issues because it's wrapped up in finances - apparently, it's expensive to raise a child. And while, yes, I understand that nobody is ever really financially ready for child-rearing, the longer I live, the less I want to have a family of my own. I've come to really enjoy and appreciate my solitude and the freedom of time and space it provides me in terms of my creating. If that sounds selfish, well...it probably is. But at least I can admit it better than most.

And though finances are tied to this, this is another concept where my stance can be easily changed in the future. Is it likely to change? Maybe only on the marriage front, but pretty unlikely on the child front despite how amazing an experience it might be. 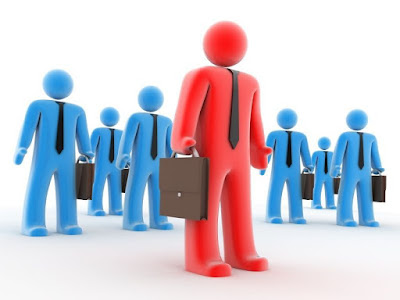 RETIRE FROM ONE JOB: I'm finally working a corporate job now. I'm actually in a cubicle farm. I've been here for two years and, in a building of about 500 people, I've seen two people actual retire while several people (who had been here for 30+ years) were "let go" right on the cusp of their retirement. I'm obviously making assumptions (correct or not) about the intent of the higher-ups in these firings, but that doesn't bode well when more people are let go near the end of their working life as opposed to allowed to retire when they're supposed to. Not only am I seeing these instances happen right in front of me, I continue to hear about them from friends and family.

I'm fully expecting to work until I am planted in the ground. I've had zero illusions about that for a very long time and that's a little depressing.

EXPECTING THE BEST OF PEOPLE: This is something I see on a daily basis and I believe it's getting worse. For whatever reason, I see a more selfish nation. Sure, there are people out there doing the good work, but ultimately I experience a "screw you, I got mine" kind of attitude that's pretty damn disappointing, honestly. I'm not saying we should go full-on socialist, but holy hell...where do we end up drawing the line on selfish behavior?

The number of people in my groups of friends that I can trust is dwindling. Perhaps this is the nature of aging. Perhaps this is me being more cognizant of my time and being pickier about who I share it with. But I've seen some former friends do some pretty sketchy things and it makes me wonder what led them to that point. It also makes me wonder why I didn't step in, or if I did, why I was unable to stop their soul from plummeting ever downward.

We're all trying to sell ourselves to the general public, whether it's something we've created, something we do at work, our ideas, our hopes, our fears...maybe this is just the nature of the era of social media. Maybe the tools that we use have moved us to become salesmen of the self. It goes beyond "look at me/pay attention to me," but at its heart, that's exactly what it is, affecting some more and affecting others less. We all, to some degree, want to be exalted. Many of us badly want to be remembered or have our voices heard, so we all end up shouting over each other.

In many ways, I can't really fault that line of thinking. Honestly, who really wants to be forgotten?

Let me be clear: I'm not complaining about my place in this life. I'm certainly far better off than many and I've been given many opportunities that others will never experience. These are just a few things I've observed over the last 20ish years as someone who's taken an active approach in paying attention to my surroundings and those of the people in my orbit.

I'm a mostly positive person, but I'm also a pretty cynical person because I've seen how these situations play out time and time again...and the results are overwhelmingly disappointing.