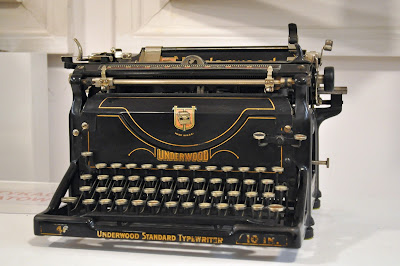 With all the trappings that come with getting promoted also came a lack of anyone being hired to replace me in my old position and it seems like we got hit with twice the work. I've had quite a few 60-hour weeks just trying to help us get caught up. It's been exhausting, but a good learning experience as well. I went from *maybe* 5 emails from writers a day to about 40 from writers, higher-ups, and outside contacts.

A lot of office fires have been put out since my last post almost a month ago.

Sales of "Scaring the Stars into Submission" have....let's say, dwindled. It's not surprising, but it's mildly disappointing. There was a 10-day stretch where nothing shipped. That was rough, especially since I bought ads hyping the book to show on three sites: Goodreads, Facebook, and Instagram. 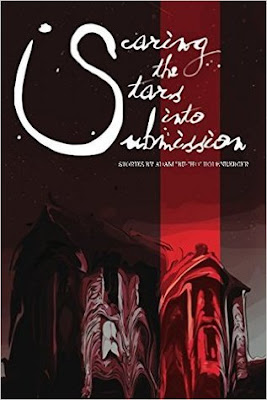 I started with the Facebook ad. Figured it would reach the most amount of people, and it did. But I found that the most action came from the Instagram ad. Something like 15,000 people physically interacted with the ad (liked it), while only about 400 of them actually clicked the link to check out the book. There was zero bump in sales.

So I moved over to Goodreads, a place full of nothing but readers and authors. To date, 45,232 people have seen the ad; 17 have clicked on it. Maybe 2 or 3 people have added it to their reading queue. No idea if they've bought a copy or not.

But as of right now, 177 copies of the book have sold since it's debut on New Year's Eve; 8 kindle copies and 169 paperbacks. That's a pretty damn good number two months out considering I don't have the backing of a publishing house or anyone else to really help me hype the book in other markets. Response to it, thus far, has been overwhelmingly positive, which is great considering how strange a book it will be for most people.

And honestly, I'm just really happy it's out there. I hope it gets a small cult-ish following of rabid fans ready for the next collection (which is done, but won't be released until the end of the year or early next year).

In the meantime, as I wait for the foreword and cover art to be completed for "The Machinery of the Heart: Love Stories," I've been working on a few new pieces for the third collection. At the moment, it's tentatively titled "Trying to Prepare for a Life I'll Never Have." Where TMotH:LS ventures into more realism in most of the stories, I'm actively trying to bring out the weirdness that made StSiS such a fascinating read, both as a writer and as a reader.

After all, if I'm not excited about what I'm putting on the page, why should the readers get excited? If there's no passion there, people can tell. In writing, in cooking, in art - people know when something's been done half-assed. It's often easy to tell. 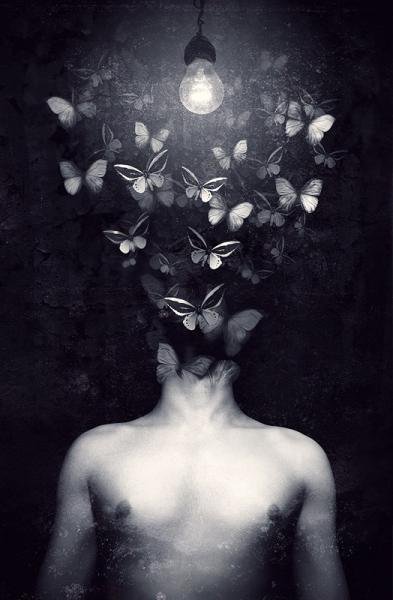 Currently, I have 22 stories in various states of completion for TtPfaLINH. I'm most excited about the ones that have come quickly and decisively, the ones that actively tried to claw their way out of my brain onto the page.

"Dust" - The story of a woman who has lost interest in her marriage, but finds a kind of exhilaration every Tuesday when she cleans her house from top to bottom in a very unconventional way.

"The Museum of Mirrors and the (Mostly) Dead" - I started this one a week before reading Millhauser's story "Miracle Polish" and decided after that I'd throw in a little homage to his piece. 10 mirrors from different historical points in time are on display in a nondescript museum. Each has a wild story to tell, showing the viewer different things.

"Terroir" - The story of a man's morning ritual being turned on its head while he recounts the way in which he ended up in his current situation. This one is very Kafka-esque in a few ways. I'm curious to see how it plays out.

And now, for some music news. I've got a few gigs coming up in the next few months, so I've been trying to put out new mixes again post-back surgery. Sometimes a mix just doesn't want to be made, which sucks, but then other times a mix HAS to be made and comes out far better than you originally expected. Below are two of my latest mixes along with links to where you can hear them over at Mixcloud.

New Mixes:
(Click on the title of the mix to head to the streaming site) 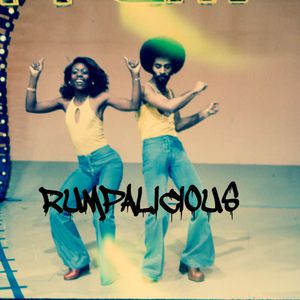 Guaranteed to shake the junk in your trunk and put a hobble in your wobble.
All eras of caboose juice ready to let loose. 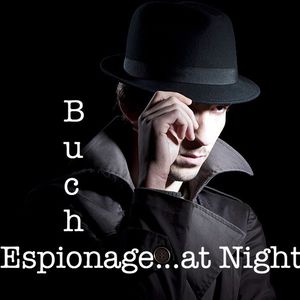 Jazzy, heavy on the basslines, and plenty of horns.
The soundtrack to the spy movie you never seen,
but maybe the one you wanted to act out.


Things are about to get busier on a personal level, what with gigs, this new writing momentum, and all the traveling and pool time that comes with summer, but hopefully I'll have more to update with soon.